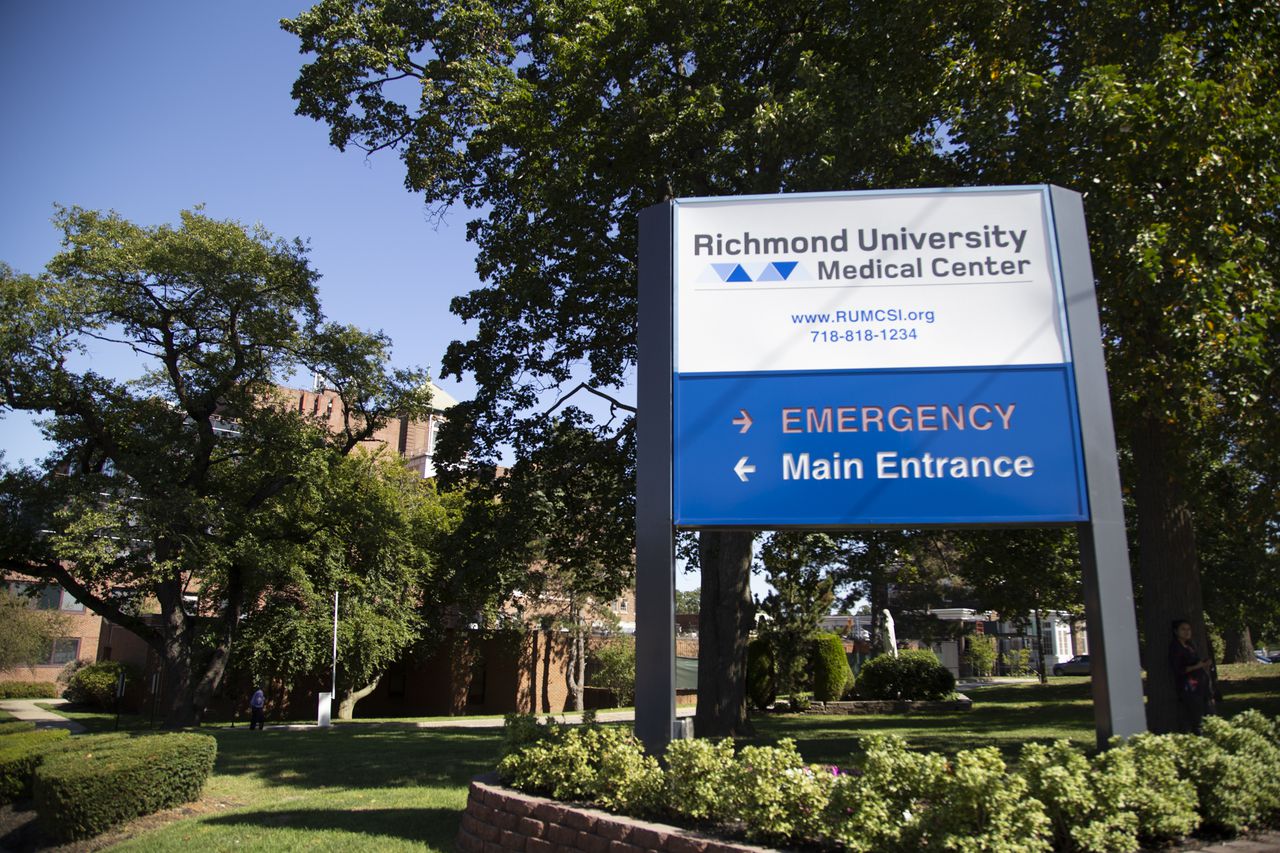 He's also accused of two lesser counts of harassment.  "Obviously, we're now investigating the matter," said defense lawyer Joseph Sorrentino. "There is allegedly a video which we'll have to review. Mr. Wood has an absolutely clean record, comes from a law-abiding family and has the utmost respect and appreciation for first responders."

Wood was arraigned remotely Monday in Criminal Court.  Sorrentino said Judge Gerianne Abriano released Wood on his own recognizance "based on his lack of a record and his strong community ties, both residential and employment."  His case was adjourned to July 13.